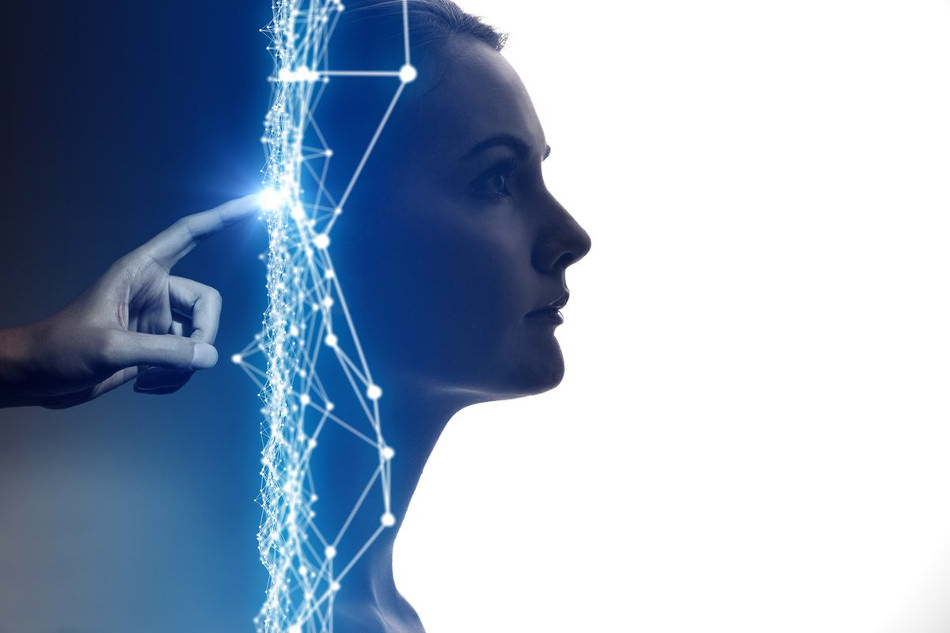 The core of this article is around defining intelligence and the turing test. The article also brushes topics around intelligence vs consciousness and concludes with an understanding of general AI.

Most of this article will involve thought experiments and present postulates towards the case of machine intelligence.

Let us start with an argument presented in the book “Pensées Philosophiques” by “Denis Diderot” “If they find a parrot who could answer to everything, I would claim it to be an intelligent being without hesitation.”

If this argument is to be extended to machines would a machine that would answer everything as a human being would be intelligent?

These questions remain largely philosophical and are open to interpretation. They remain as yet unanswered and open to large interpretations.

This brings us to the definition of an intelligent machine vis  A machine that can solve all problems a human can, this also forms the scope of artificial intelligence. To achieve this one needs to precisely define all aspects of learning and other features of intelligence so that a machine may be able to simulate it.

While above definitions bring us a step closer to comparing machine intelligence and human intelligence they lack precise mechanisms towards comparing the same.

Allen Turing in a paper in 1950 reduced the problem of defining intelligence into a simple question of conversation. The essence of this test is if a human interrogator is talking to either a human or a computer behind closed screens and is unable to distinguish between the human and computer then the said computer is intelligent.

The consequence of this paper essentially boils down to if a machine can answer to a human as another human would then it may be considered intelligent. 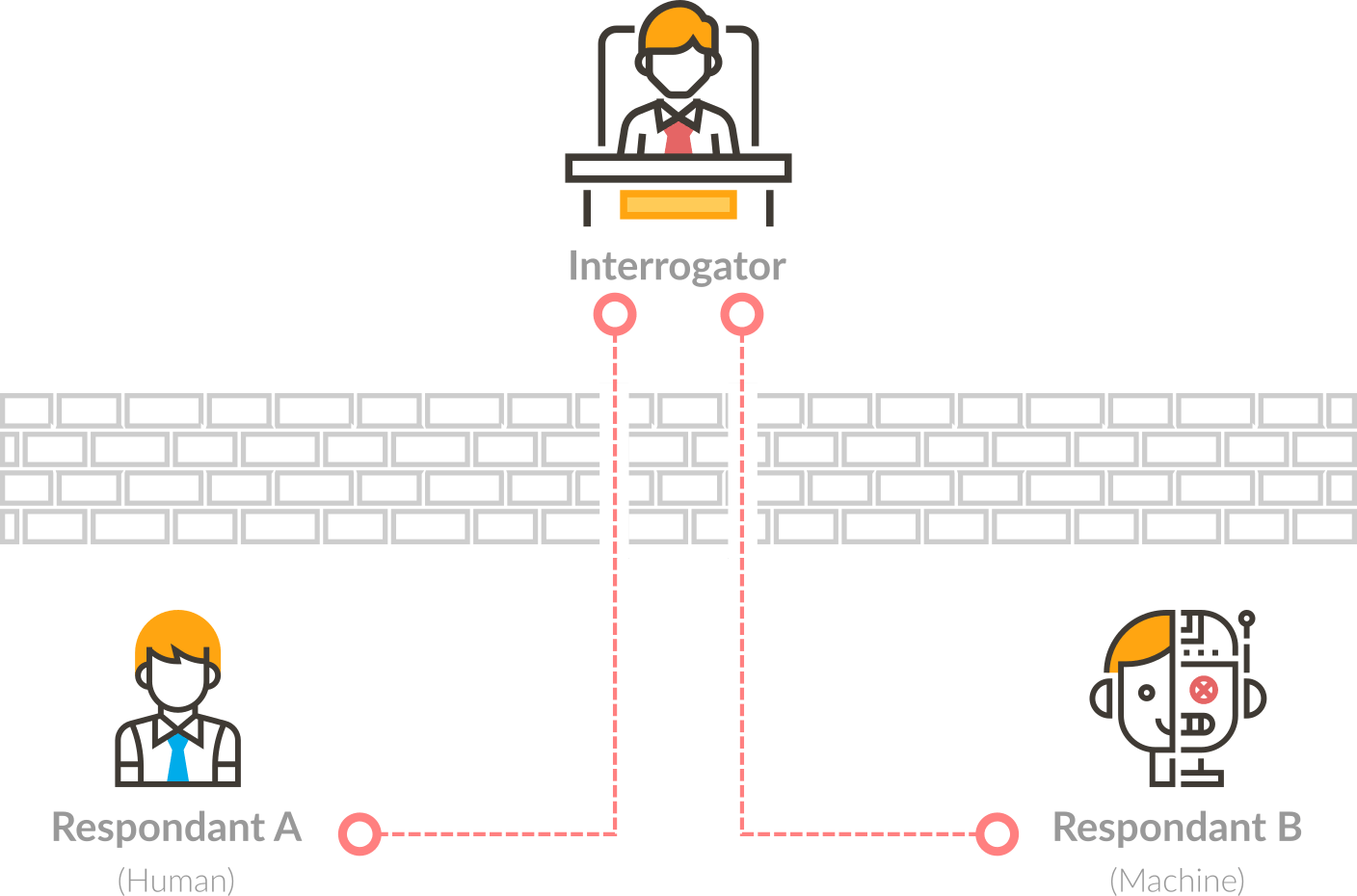 Let us assume there exists a computer program that accepts input in chinese and produces response in chinese. It further is capable of passing the Turing test and the interrogator believes that the response is from an intelligent human.

However the question posed by Chinese room test is does the computer program understand chinese or is it simulating understanding of chinese? If the machine understands Chinese then it is a Strong AI and if it doesn’t then it is Weak AI.

This argument may be further extended to a human, let us assume that we replace the machine with a human being with an infinite library of all possible questions in Chinese with their answers, if such a human were to obtain a request and map it an appropriate answer, would such a human possess an understanding of Chinese? This brings the question of intelligence vs understanding.

At the next level of debate is Artificial consciousness and Artificial self awareness. There is active research being done in these subjects however the subject material is beyond the scope of this article.

We wish to end this discussion to form a distinction between specialised AI and general AI. Systems such as machine learning and deep learning produce what is known as specialised AI. These systems are good at one thing they are trained to do for example playing chess or classification of images. Such a system would required to be retrained for a new class of problems.

Artificial General Intelligence is creation of machine intelligence that could do anything that a human can do. This would involve capabilities to solve a large class of problems. This is an active area of research and requires an understanding of human intelligence before it may be synthesized.