Clear my dues is an organization in financial sector. They help individuals with poor credit score to improve the credit ratings.

Engineering had done a job without understanding business and future needs and technical debt had grown beyond management.

If the only tool you have is hammer then all problems look like nails.

Startups are like Elite commando forces, they venture where no one is dares. However just like battlefield commanders need a strong and professional team to get the job done, founders of startups need teams to get things delivered on time every time. However when a team is incapable to delivering a project reinforcements are called in and if they do a great job the are called modus operandi. Something similar happened in case of clear my dues and this document provides an insight into the problems faced and how Startup Glide came to rescue.

Clear My dues had a sort of kind of product when Startup Glide was called in. The application was there but not production worthy and the existing team did not have skills and experience in building and operating cloud scale application.

Before we continue with our story lets understand what clear my dues is.

Clear my dues is an organization in financial sector. They help individuals with poor credit score to improve the credit ratings. The application educates consumers about credit score and informs them of differences between similar but misleading terms like settlement and closures of accounts. The application helps individuals with obtaining free credit reports from credit bureaus (like CIBIL and Experian) and then based on a simplified analysis helps consumer with poor credit score ratings improve the same.

The financial industry is on a verge of change, for a very long time it has been in control of financial institutions. Lack of information and overly complex and closed procedures and information have kept consumers in dark. Clear my dues attempts to change this. It brings in an open platform for individuals and banks to collaborate in interest of consumers.

Back to our story, the software support for this business was not upto the mark. Key features such as integration with bureau and calculation engine broke at will. Engineering had done a job without understanding business and future needs and technical debt had grown beyond management. The existing team had built a LAMP based application for financial sector with a lot to be desired. The system worked but broke often.

Kranti’s reinforcements came in quick and painlessly, our product lines Startup Glide helped assess the situation. The situation as we would call was indeed dire the application had many bugs, its ability to scale was under question leading to difficulty in executing any meaningful marketing campaigns. The application would crumble even under slightest of load. Being a financial industry there was a need of a good CRM however due to monolithic nature of the application it was unable to integrate with anything and had a small inhouse CRM that was barely able to keep up with demands of the back office team.

This reinforced our core belief that it is the customer who drives a product to success while consulting team is merely a tool. The application’s as is review was done and scope, vision and roadmaps were defined. Further using our Startup Jumpstart service the product was reseeded and within few short months the product was launched.

The new application was built as a set of microservices, open for extension and integration. Technology choices and security was primary concern so that it was acceptable by financial institutes and their standards. A rock solid java application filled the bill. Leading practices such as automation, B&R, cloud, auto scaling, no-sql were built from ground up leading to a stable system, that was open and easy to change.

The entire application was built with a team of four members including a contributing architect (read the architect coded) bringing costs and efforts to a minimum. 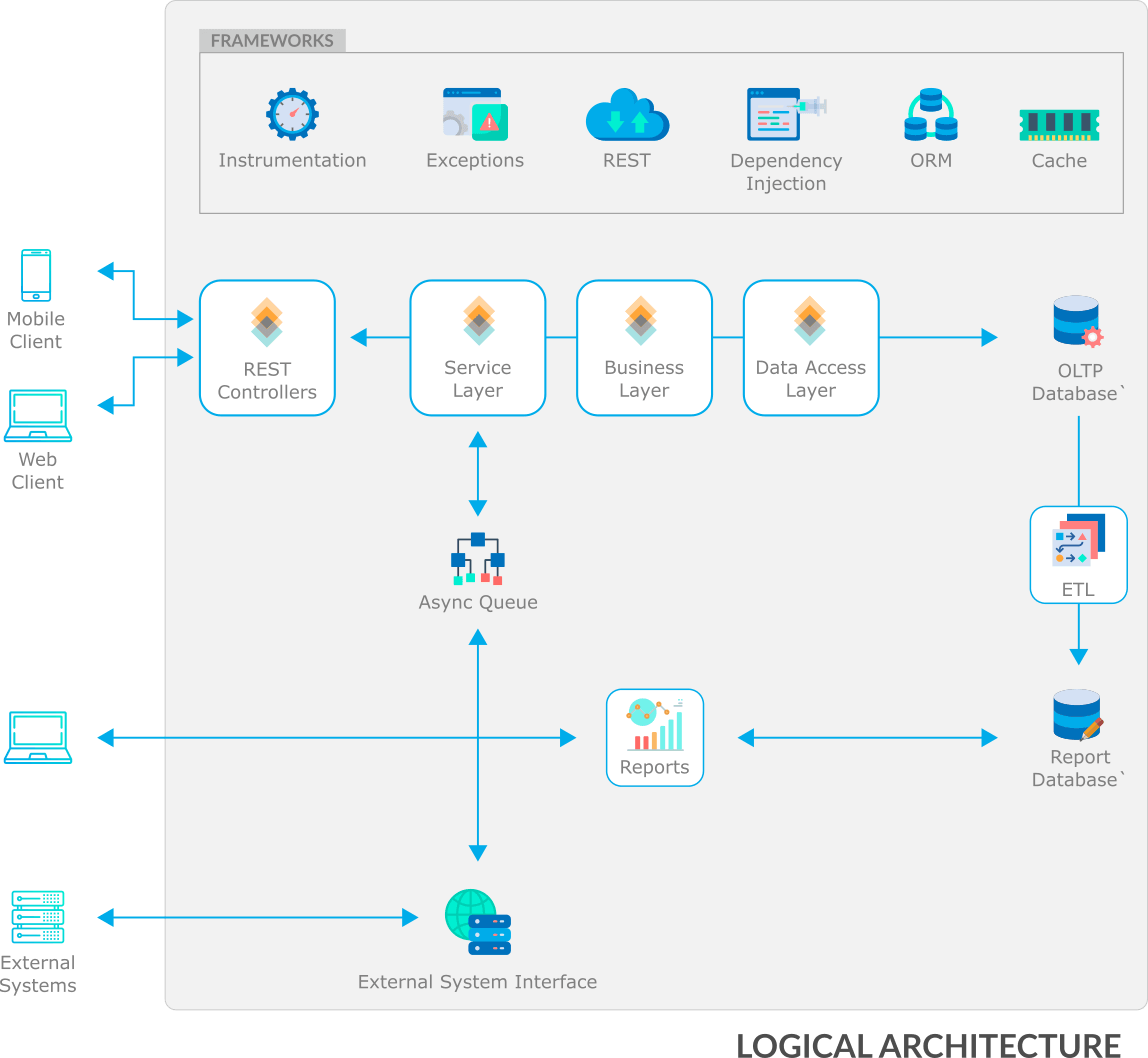 The application has since been relaunched and core business has grown, key indicators such as user registration and back office staff have increased five times (and still growing)giving an indication to business growth. While the business growth has been due to key participation of founders, Startup Glide provided the confidence that system would scale as business would grow. Integration with industry standard sales force solution allowed a robust back office operations.

Marketing campaigns since then have been done as per business goals and not limited by technology. The business flourishing has now moved with Startup Glide and increased team to 10 members and exploiting next set of avenues such as automated marketing, automated back office operations and more.