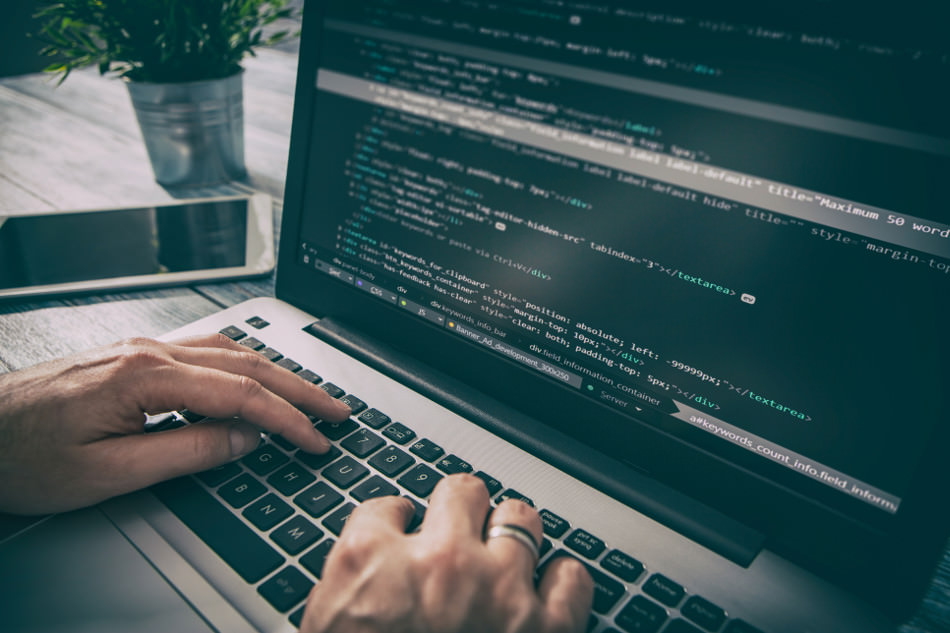 A number of developers have asked me which programming language I should learn and with this question coming over and over again would hopefully help answer this question.

A programming language is a formal language that specifies a set of instructions that can be used to produce various kinds of outputs for a given computer machine. It should be noted that a computer machine is not necessarily digital or even a real hardware, it may be an abstract theoretical machine like a turing machine. A formal language is defined as a set of strings along with symbols and rules. The upcoming statement may have different opinions with different authors however the author chooses to define classification of languages as follows.

The two approaches vary by a fundamental process of thought while the imperative block essentially exposes underlying hardware as a programmable machine. The declarative approach being more mathematical describes logic of computation without giving exact steps.

Declarative languages describe what users want without going deep into how the same shall be achieved for example SQL or a language like prolog.

Let us look at the example of quick sort (and I should warn that I had to copy the quicksort code in imperative approach because it is not obvious. Further it will be demonstrated that quicksort in declarative approach will also expose the essence of quicksort.

If we apply quicksort to this, the first step will be

This as we can see will lead to sorting.

However the point being made is that a declarative syntax is easier to comprehend. There are other benefits of declarative languages such as no side effects, they are more scalable and etc.

This brings the question why use use an imperative language and while the author is biased towards declarative languages, the primary benefit is that it is closer to hardware allowing more optimized implementation. There exist more developers who have learnt this style in university. Further computational requirements of such languages has been large which till late was not possible in commercial applications, it is only now that hardware is available to run such systems commercially.

Now that we have a grasp of programming language classes, let us further sub device these in interest of defining various language types which will bring us to the initial questions we posed what programming languages should I learn. We will not focus on assembly and machine language as they are not used unless a specialised application warrants the same.

Declarative languages may be divided into Functional (such as Haskell or Lisp), Logic Programming (such as prolog), database query language (such as SQL).

It should be noted that each language type exposes programmer to a different style and mindset and perhaps for an overall development a programmer should learn one language of each style.

With our question answered let us get back to discuss the programming language types.

A procedural language is closest to the metal. It essentially provides hardware independent subset of a language that may be compiled and executed on any machine. They provide high level abstraction over a machines instruction set

These are essentially work on a modelling principle and simulate real world domains and business. This allows building up on ideas and combining them.

Logic programming is a style of programming that allows definition of facts and then derivation of theorems or postulates based on given facts.

Modern programming languages are now following a hybrid approach, Languages such as C# and Java have recently added Lambda expressions, these in turn have provided with quite a bit of dynamic structures and programming.

Declarative languages provide a playground to test language features such as currying, closures which then make to mainstream languages such as java script and others.

Finally we would like to say Declarative languages are here to stay, they already have started to make an impact and it would be wise to start investing in these platforms to gain business benefits.